Sugar Mountain is a new wave ski adventure film by award winning director Richard James in association with Helly Hansen. The film chronicles the story of eight friends and the quest to find the mythical Sugar Mountain.

Set in the wilds of Alaska, Sugar Mountain brings a fresh style and a unique outlook to the adventure documentary genre by replacing helicopters with bleeding edge drone technology, and adventurers with urbanites.

The film is being released Tuesday, Nov 25, 2014. Sign up now for an invitation on launch at www.sugarmountainfilm.com. 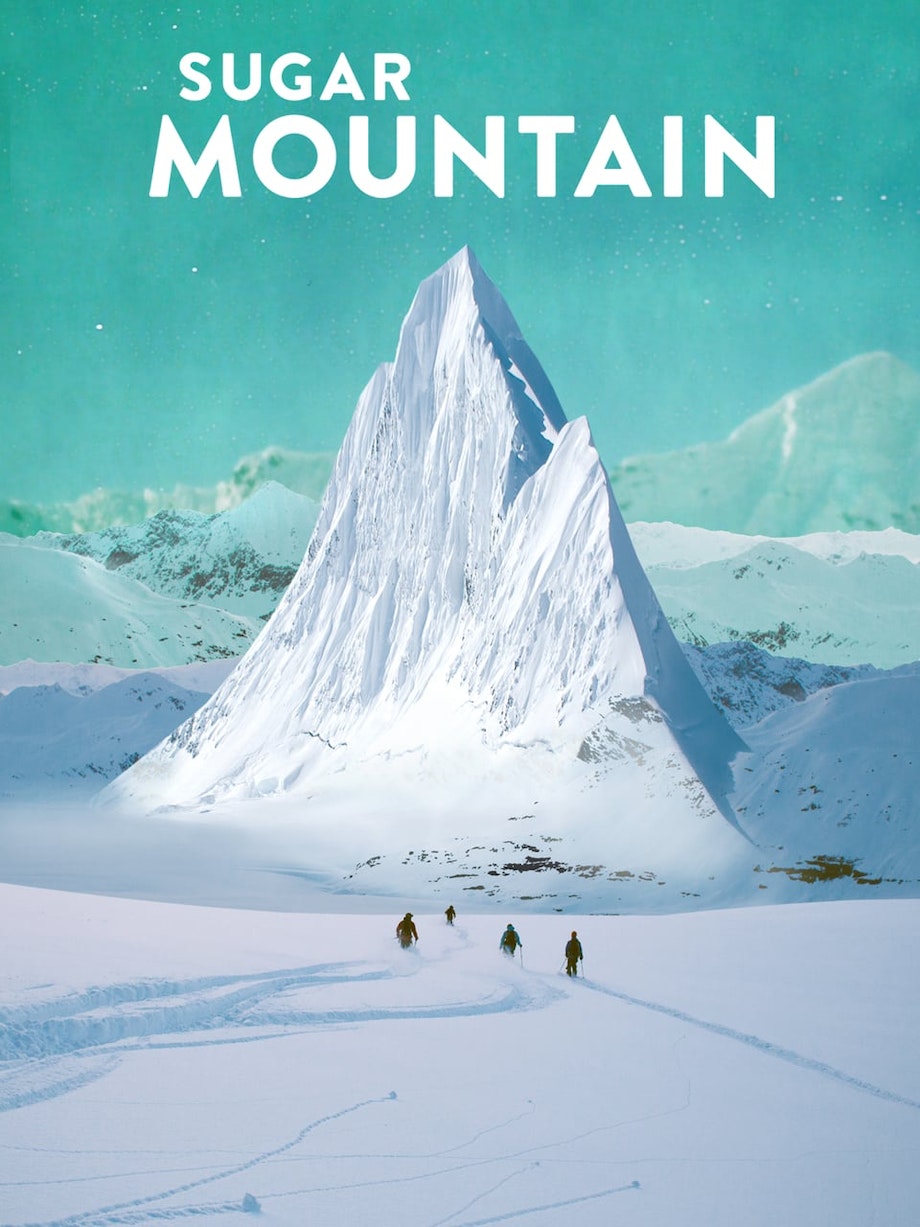