About Long Story Short:
Telling a tale of six months of sun, snow, and rain, over a dozen of skiing’s most talented athletes, hundreds of thousands of miles traveled, tens of thousands of vertical feet hiked, hundreds of quarts of 2-stroke snowmobile oil, a dozen speeding tickets and at least as many missed connecting flights, this year’s Level 1 film is indeed a VERY long story, short.
Shot in high-definition across the frozen globe, from remote powder stashes of Hokkaido, Japan, to the bent metal and concrete of the East Coast of North America, and the fabled kicker zones of Austria, and everywhere in between. Level 1 furthers their innovative vision of skiing, continuing their tradition of captivating cinematography, inspired features and locations, and mindblowing skiing exploits in what will be THE story of the ’06 ski season. 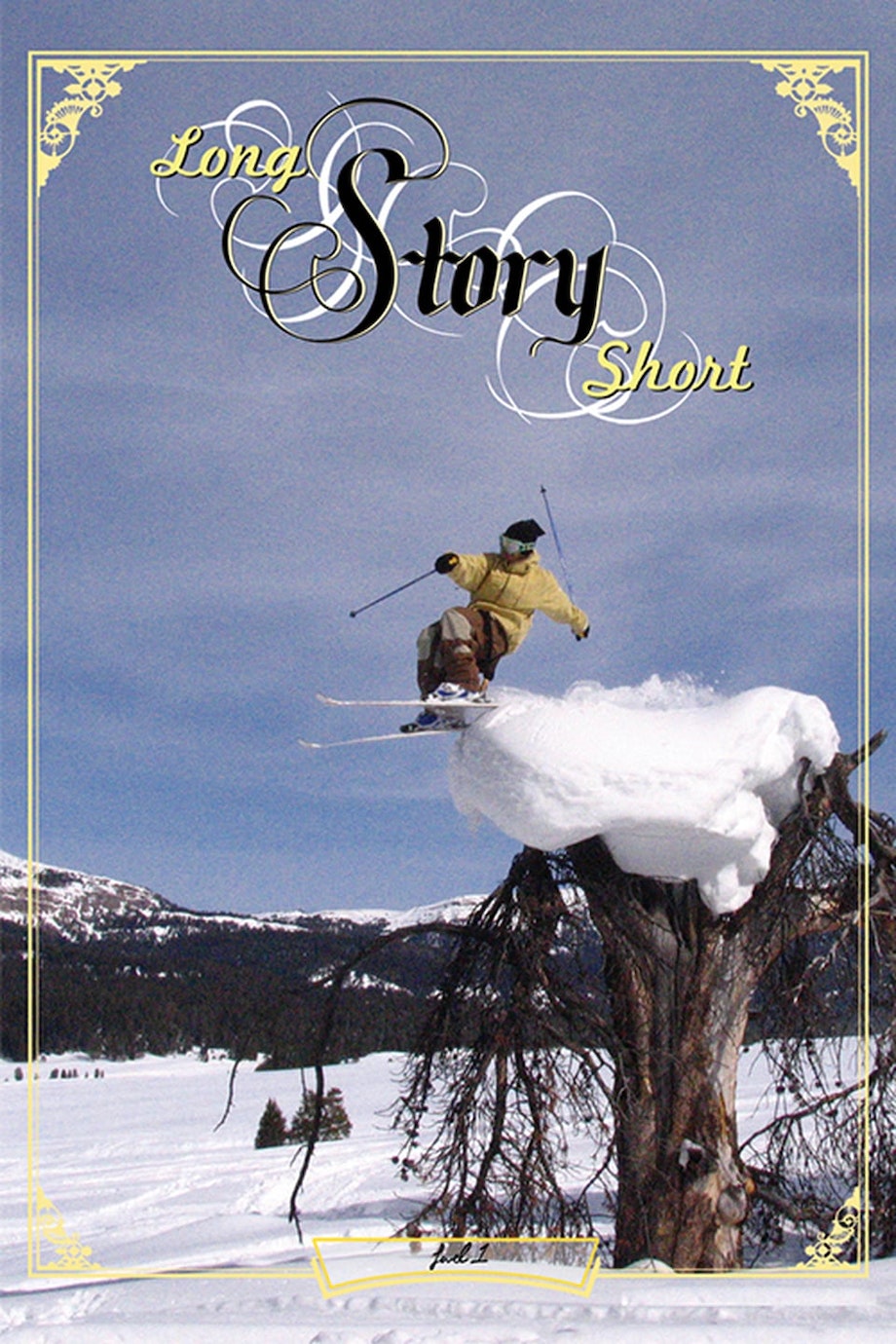