Forward, the fourth release from Josh Berman and Level 1, pushes the envelope of progressive freeskiing further than ever before, and takes you into the very heart of the sport’s culture and the lives of the athletes. Forward features the biggest names and best unknown talent from around the world and is set to a soundtrack of the best underground beats.

Shot on location in: 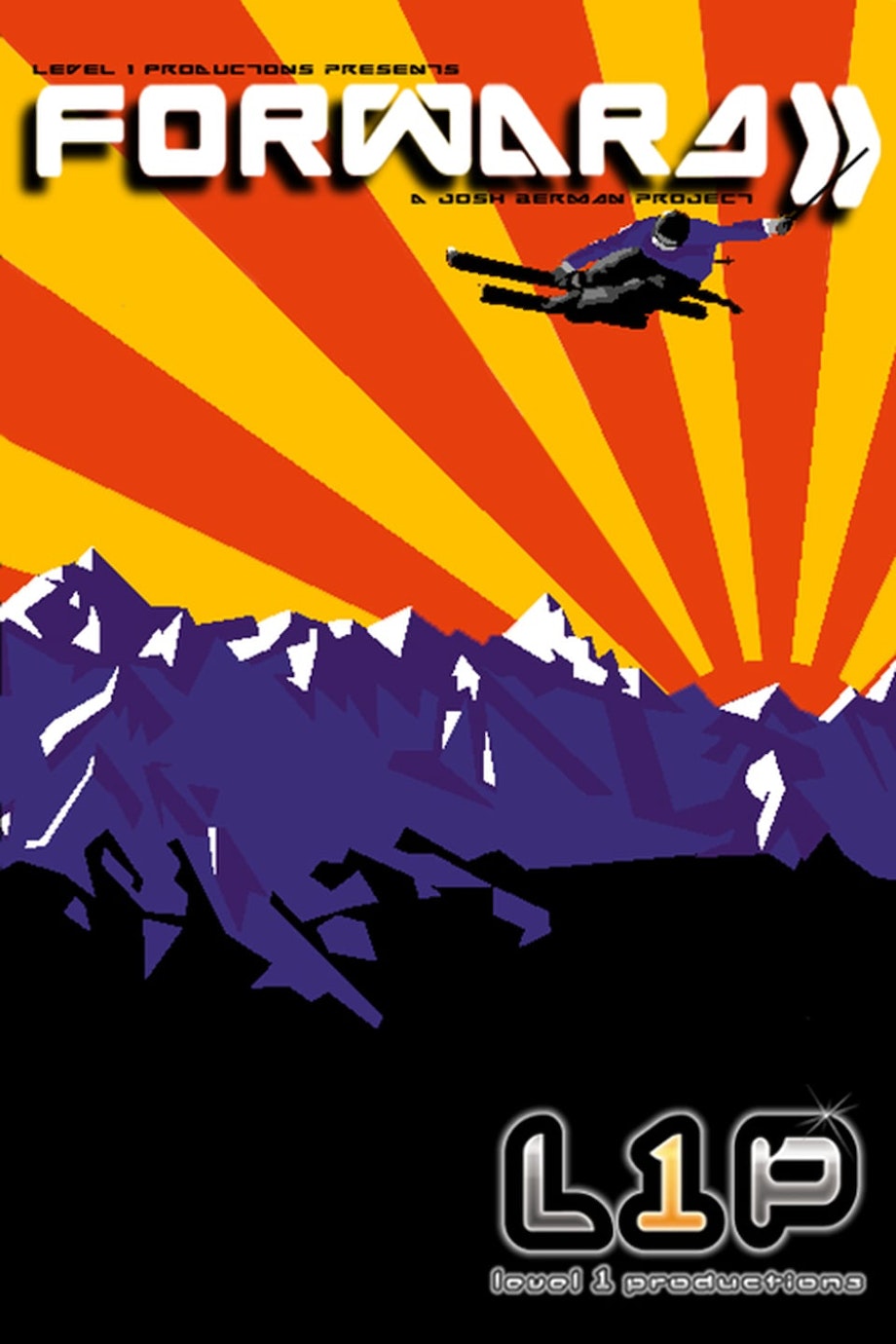